Birthdays are always special, but did you know that Koreans have a unique tradition for the first birthday celebration of their kids?

This super festive celebration is something not a lot of foreigners know, but it’s definitely a huge custom in Korea.

Why are first birthdays such a huge deal? How do Korean parents celebrate it?

If you’re curious about this one-of-a-kind party, read on. We’ll tell you everything you need to know about the Korean 1st Birthday tradition. Doljanchi is celebrated by having a big party with lots of traditional foods, rituals, and customs. Because it’s an important event, both the baby and the parents are expected to wear hanbok, which is traditional Korean clothing.

During doljanchi, a special table called 돌상 (“dolsang”) plays a big role. On this dolsang, a lot of different items are placed. Each item has its own meaning. One example is fruit. A lot of different kinds of fruit are placed on the dolsang to represent prosperity for the baby. This is because fruits used to be very expensive in Korea.

Another important item on the dolsang is a coil of white yarn. These strong threads represent a long and healthy life for the baby.

But why do Koreans have such a huge party for a one-year-old baby? Well, the answer can be found in history.

Back in the 18th Century, Koreans had a much tougher life. Babies often became sick or suffered from starvation. Many babies died even before they reached their first birthday. 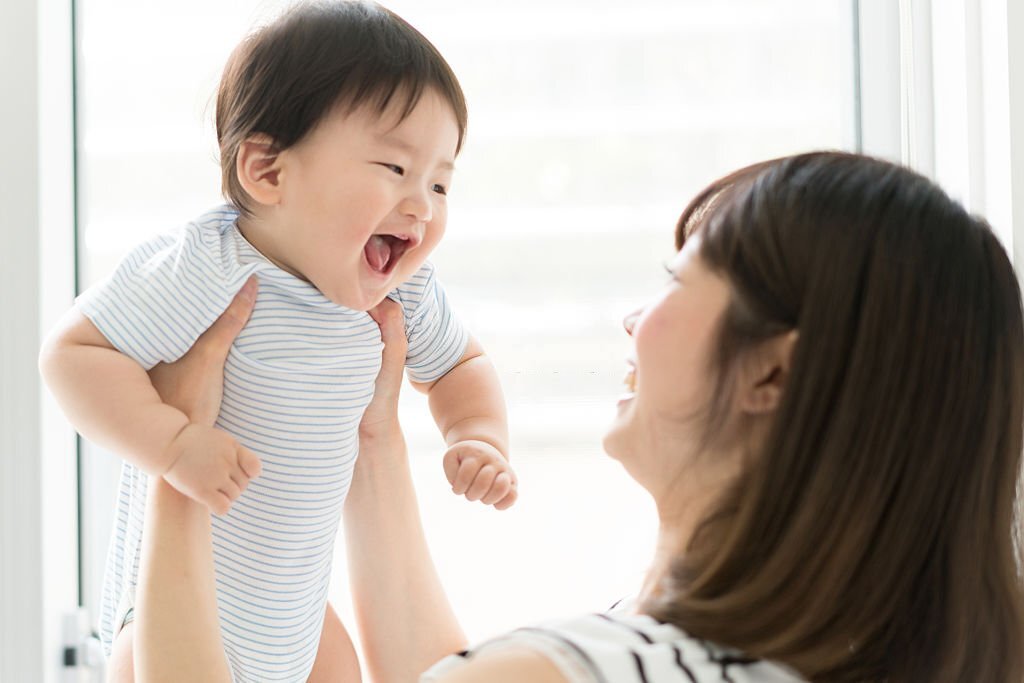 That’s why the doljanchi celebration started. Because life was so tough back then, it was almost a miracle when a baby made it to their first birthday party. Back then, it was considered a huge achievement and definitely worthy of a celebration.

Families celebrated doljanchi to wish their children good health and a long life. Even though Korean babies have a much higher survival rate now, doljanchi is still celebrated.

But the festivities of doljanchi don’t end there. Next up, we’ll tell you all about the highlight of every first birthday celebration.

Read More: Why Do Koreans Bow No doljanchi is complete without the 돌잡이 (“doljabi”). This is a fortune-telling game that “predicts” the baby’s future. Here is how it is done.

The parents will put several different items on a table, each representing a possible future. Then, the baby will choose an object from the table. According to folk belief, the item that the baby chooses will predict what they will be when they grow up!

A typical doljabi set has around three to nine objects that the baby can choose from. Believe it or not, some parents believe these simple items can predict their baby’s future!

There are several different items in the doljabi ceremony. Some are more traditional while other items have a more modern twist. Some of these traditional objects are:

Meanwhile, some of these items have changed through time. Nowadays, doljabi celebrations use different and more modern objects. Some Korean families also celebrate doljabi by combining both traditional and modern objects.

You May Also Like: Norigae – All You Need to Know About This Korean Accessory Even though this tradition is centuries-old, many Koreans still celebrate it today. In fact, it’s considered a staple in every Korean’s childhood.

Of course, the original reason behind this tradition is not so relevant today. In general, Korean babies are much healthier. They make it well past their first birthdays.

Still, the doljanchi and doljabi traditions are honored. Many Korean families still believe that doing such celebrations will help their children have a blessed and healthy life.

As we have seen, there have also been some changes to the doljanchi and doljabi traditions to make them more modern.

What do you think? Did you enjoy learning about this special Korean tradition? Let us know in the comments if you know any special celebrations like these from your own culture.

If you enjoyed reading, make sure to check out our other posts on Korean culture. For example, our last post about why Korean idols don’t get married is super interesting!